Do your ADHD is a genetic disorder? Studies have found that attention deficit hyperactivity disorder may run in families from one generation to another. The risk of transmission of this disorder is not too high but it still exists. Kids with ADHD show a different behavior because of the poor performance of the brain. It means that they also have a hormonal imbalance making them more unique. Experts believe that ADHD can be controlled in the early ages with the help of behavioral management therapies. For example, attention seeking or grabbing therapies are commonly performed using a headset such as Forbrain headphone. Parents require bringing positive changes in their own behavior in order to treat the affected kids. 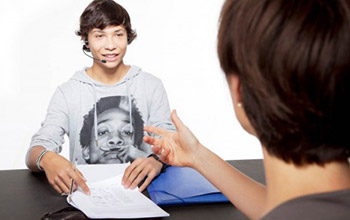 Kids with ADHD feel that they are not getting the attention of their parents. They also feel a lack of interest in so many activities as compared to their healthy counterparts. In this way, they start to live alone or stay away from daily activities. Parents should try to improve communication with these kids in order to keep them engaged in normal activities. There is a need to remove the feeling of inattentiveness as soon as possible. The kids will struggle to minimize the impacts of ADHD if they successfully manage to remain attentive.

Studies show that ADHD can be controlled through the best cognitive behavior therapies. Experts give a headphone to patients and play various sounds (chapters including the two persons talking). In simple words, it is Talk or Speech therapy. This therapy can ease the symptoms of ADHD. Using speech therapy with a modern Forbrain headphone helps to recognize negative thoughts or things so a kid can modify how he reacts to these things. 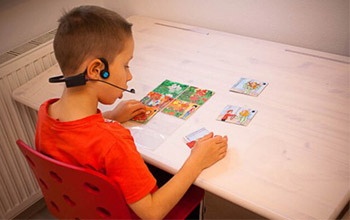 As ADHD could be a genetic issue that’s why parents and kids may feel guilty of failing each other. For example, parents may feel that has given the disorder to kids if they have this disorder. On the other hand, the affected kids may feel that they are the cause of trouble for their parents. Both need to understand the situation in a peaceful way. More responsibility comes on the shoulders of parents as they can understand things better than kids (whether kids have ADHD or not). There are debates that ADHD could be a result of the genetic, biological or neurological issue but modern scientists are sure that it is not due to bad parenting. However, bad parenting can affect the results of therapies. Parents should adopt new techniques to improve children’s abilities with the Forbrain UK.

RECENTLY IN THE MEDIA